50 Things That Made the Modern Economy

Computing-specific episodes from 50 Things That Made the Modern Economy. 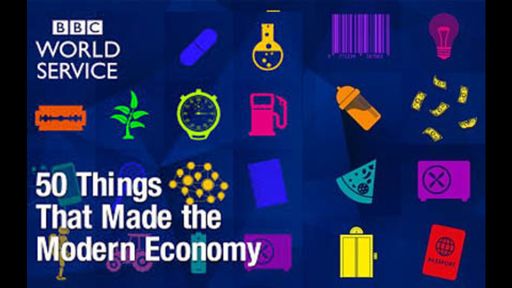 50 Things That Made the Modern Economy 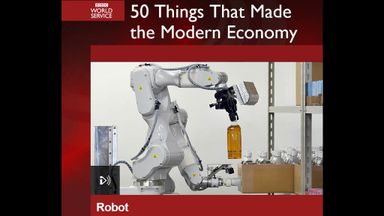 Robots threaten the human workforce, but their ubiquity and growing competence make them crucial to the modern economy. In 1961 General Motors installed the first Unimate at one of its plants. It was a one-armed robot resembling a small tank that was used for tasks like welding. Now, as Tim Harford explains, the world’s robot population is expanding rapidly (the robot “birth rate” is almost doubling every five years) and, coupled with rapid advances in artificial intelligence, robots are changing the world of work in unexpected ways. 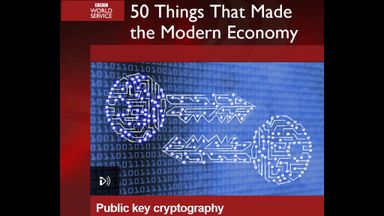 Take a very large prime number – one that is not divisible by anything other than itself. Then take another. Multiply them together. That is simple enough, and it gives you a very, very large “semi-prime” number. That is a number that is divisible only by two prime numbers. Now challenge someone else to take that semi-prime number, and figure out which two prime numbers were multiplied together to produce it. That, it turns out, is exceptionally hard. Some mathematics are a lot easier to perform in one direction than another. Public key cryptography works by exploiting this difference. And without it we would not have the internet as we know it. Tim Harford tells the story of public key cryptography – and the battle between the geeks who developed it, and the government which tried to control it. 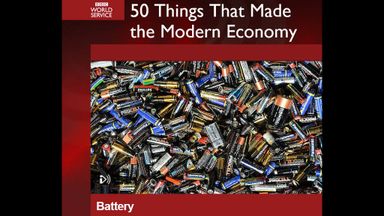 Murderers in early 19th century London feared surviving their executions. That’s because their bodies were often handed to scientists for strange anatomical experiments. If George Foster, executed in 1803, had woken up on the lab table, it would have been in particularly undignified circumstances. In front of a large London crowd, an Italian scientist with a flair for showmanship was sticking an electrode up Foster’s rectum. This is how the story of the battery begins – a technology which has been truly revolutionary. As Tim Harford explains, it’s a story which is far from over. Producer BEN CRIGHTON Editors RICHARD KNIGHT, RICHARD VADON 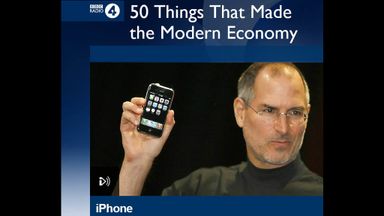 Surprisingly, Uncle Sam played an essential role in the creation and development of the iPhone - of course, much has been written about the late Steve Jobs and other leading figures at Apple and their role in making the modern icon, and its subsequent impact on our lives. And rightfully so. But who are other key players without whom the iPhone might have been little more than an expensive toy? Tim Harford tells the story of how the iPhone became a truly revolutionary technology 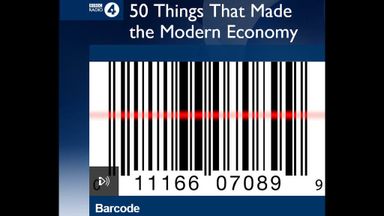 How vast mega-stores emerged with the help of a design originally drawn in the sand in 1948 by Joseph Woodland as he sat on a Florida beach, observing the furrows left behind, an idea came to him which would – eventually – become the barcode. This now ubiquitous stamp, found on virtually every product, was designed to make it easier for retailers to automate the process of recording sales. But, as Tim Harford explains, its impact would prove to be far greater than that. The barcode changed the balance of power between large and small retailers. 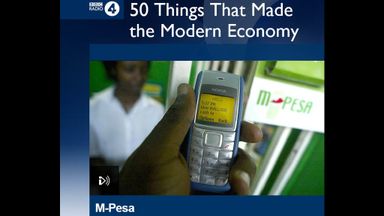 Transferring money by text message is far safer and more convenient than cash. M-Pesa, as it is known, first took off in Kenya. The idea was to make it easier for small businesses to repay micro-finance loans. But, almost immediately, M-Pesa exploded into something far bigger - there are now 100 times more M-Pesa kiosks than ATMs in Kenya – and with far-reaching consequences, in many developing economies. Tim Harford describes how money transferred this way is easy to trace, which is bad news for the corrupt. And good news for tax authorities. 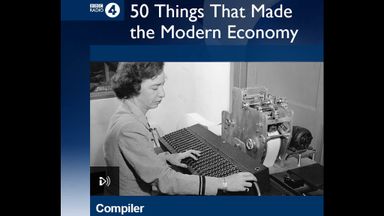 Installing Windows might take 5,000 years without the compiler, a remarkable innovation which made modern computing possible. Tim Harford tells a compelling story which has at its heart a pioneering woman called Grace Hopper who – along the way – single-handedly invented the idea of open source software too. The compiler evolved into COBOL – one of the first computer languages – and led to the distinction between hardware and software. 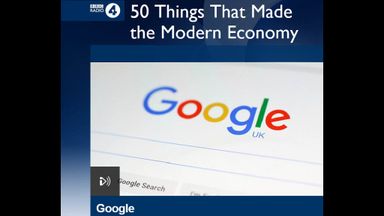 The words 'clever' and 'death' crop up less often than 'Google' in conversation. That’s according to researchers at the University of Lancaster in the UK. It took just two decades for Google to reach this cultural ubiquity. Larry Page and Sergey Brin – Google’s founders – were not, initially, interested in designing a better way to search. Their Stanford University project had a more academic motivation. Tim Harford tells the extraordinary story of a technology which might shape our access to knowledge for generations to come.